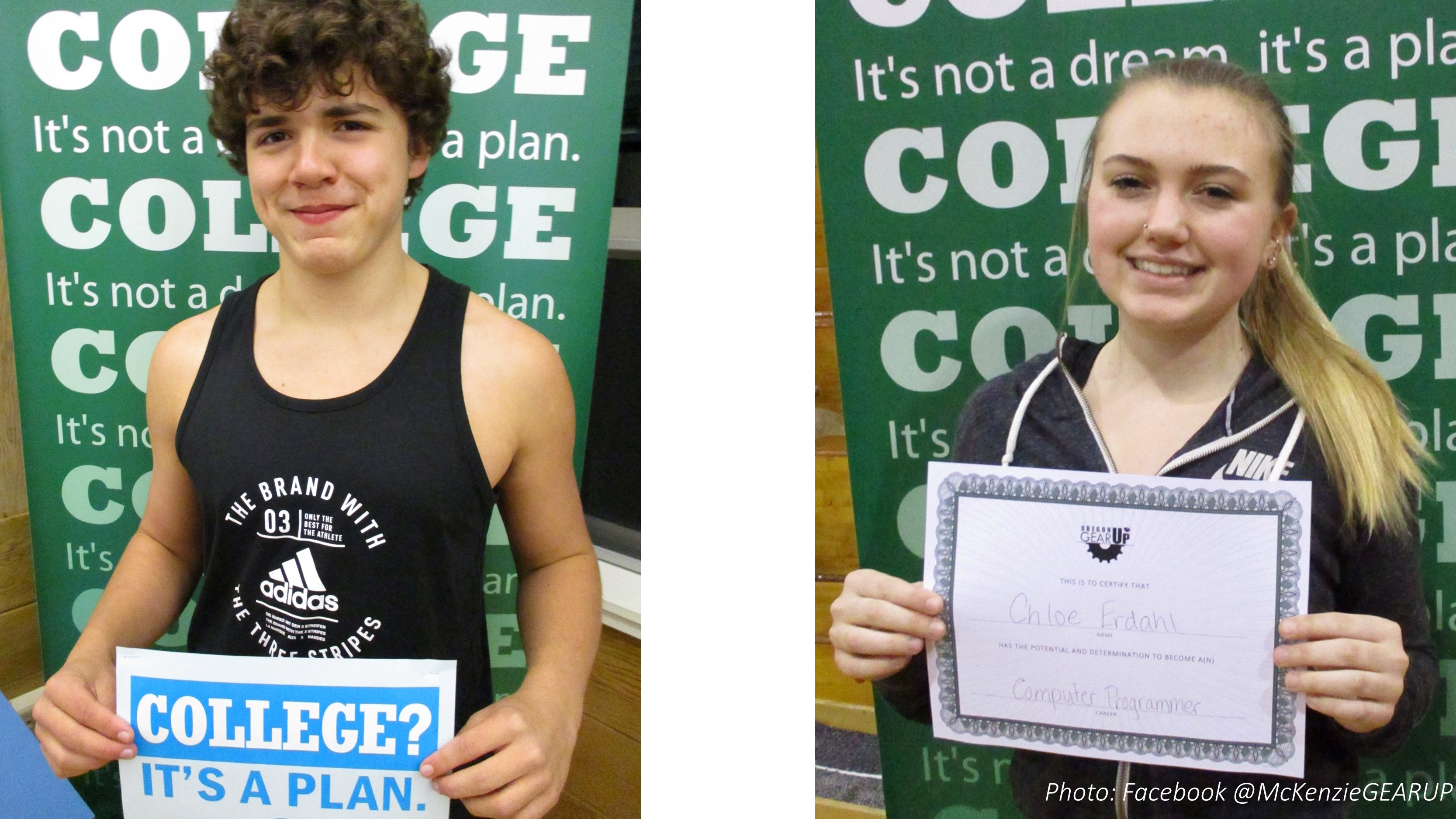 The most successful initiatives have definitely been the GEAR UP classes for 7th and 8th grade, as well as our senior seminar. Secondarily, in regards to increasing rigor, our dual enrollment program seems to be what caught the students' interest the most. 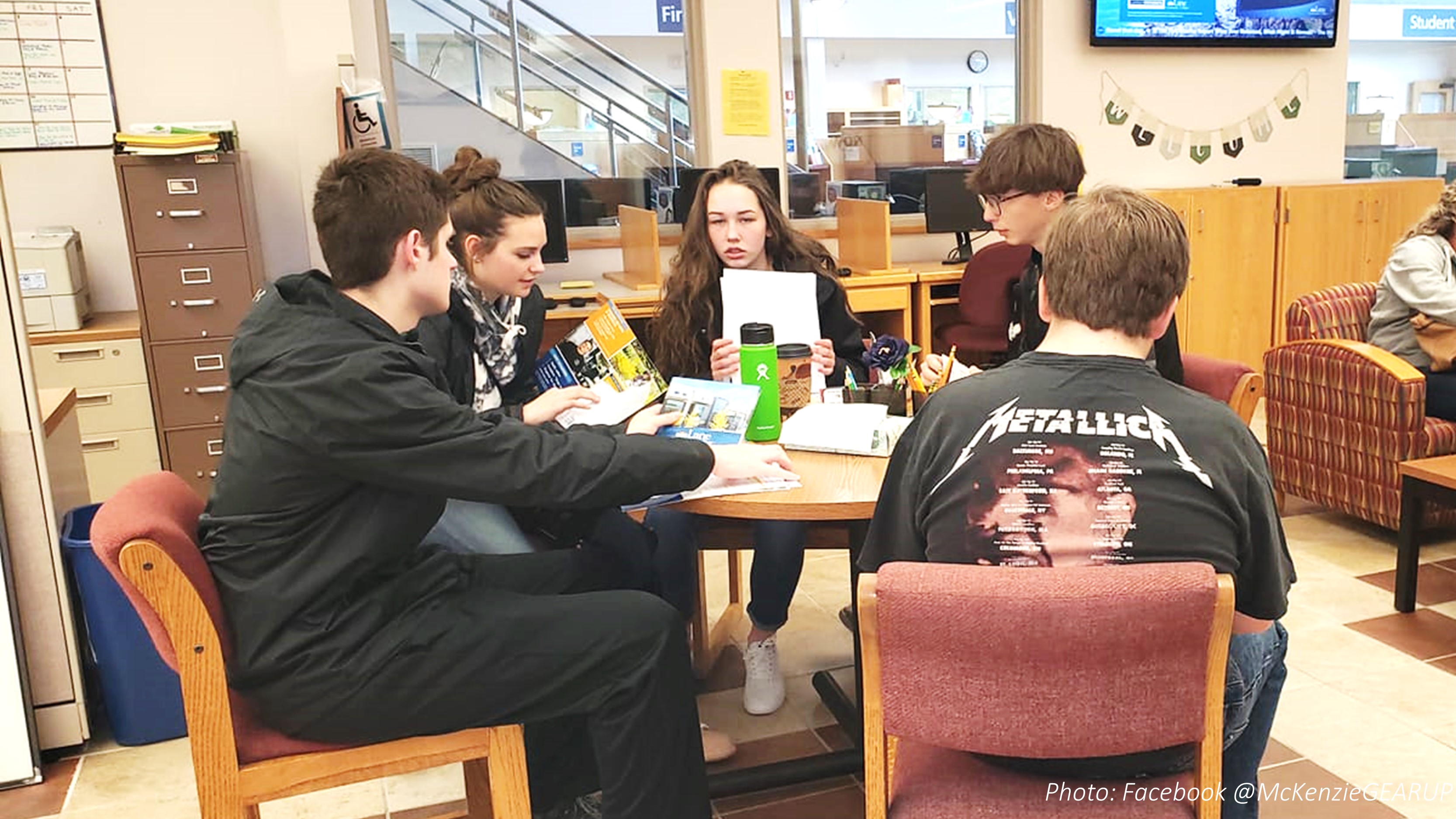 Having a set time during the actual school day on a regular basis to work on student plans for after high school has been the most successful in changing the college-going culture of the school. It was no longer competing with other events that seemed more relevant due to the school culture at the time. Each year that this time was put in place, the less of a struggle it was as students began to see opportunities the work produced.

The impact of GEAR UP 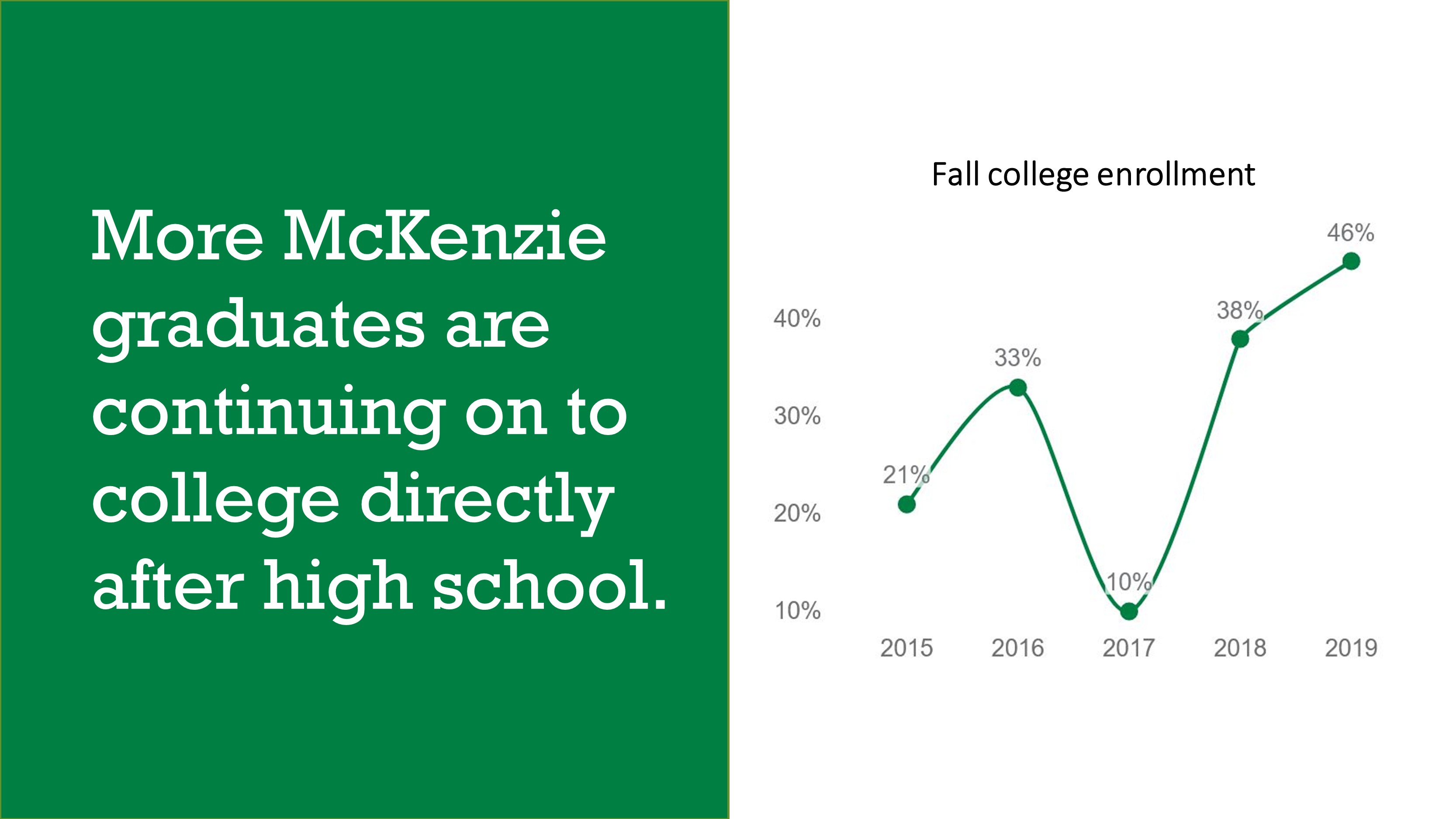 [Before GEAR UP], there was a lot of misinformation. There would generally be one or two students in the graduating class whose parents prepared them.

Because of GEAR UP, planning for life after high school is no longer a foreign concept. Even middle schoolers are now thinking about how their high school years will impact those plans.

I had a student in my senior seminar last year that did not have the greatest grades, but had made definite improvement over his high school career. I was able to work with him on his application essays and be there for him through the process as he had to go to extra events to qualify. He was very pleased to receive notice that he had been accepted into a school of music he'd hoped to attend.